On the Unique in New Music

May 13, 2013 will mark the 100th anniversary of the first performance of Le Sacre du Printemps. This work is among the most influential of all orchestral pieces and may be regarded as the wellspring of what most audiences think of as "Modern Music".

Nothing had been written before that was anything like it and Stravinsky (1882-1971), wisely, never wrote anything much like it again. It is full of non-tonal (i.e. unresolved or unresolvable) dissonances, driving irregular rhythms and adventurous orchestration, all of which were combined in an utterly new manner.

Everyone knows that it precipitated a near riot at its première but that might have had as much to do with Diaghilev's ballet which it accompanied as the music that was being played. Within a year Le Sacre triumphed as a concert piece.

We know that Stravinsky understood the value of innovation in music because he constantly changed the style of his pieces throughout his long career, even experimenting with Serialism in his later years. 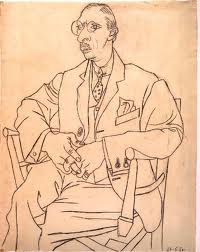 
So what place does "uniqueness" play in the work of creatives artists like composers? It's clear that it is possible to have very fine technique and compose (or paint, sculpt or write) convincingly. It's also clear that if you are working in a commercial genre you can be very successful without doing anything very new at all. The work of film composers, commercial artists, genre novelists and popular musicians attest to that. Occasionally the singular talent of one of these artists people imbues her/his work with uniqueness and extraordinary success may follow. An example might be Michael Jackson (1958-2009). Readers can, no doubt, come up with their own. 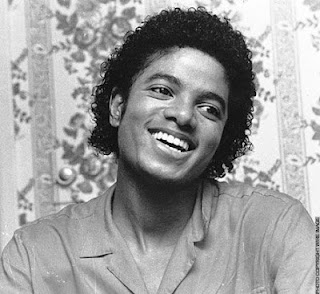 
I've read, more than once, that one is encouraged to borrow or steal in the course of creating new works, and it is hard to see how that cannot be so. Labeling somebody's work as "derivative" or "influenced by something else" is hardly helpful since nothing (save one's own inner life) is learned sitting alone and musing. Nothing comes from nothing and so long you're not trying to pass off pastiche as something new, it's all part of the artist's growth.

The problem is, once you've managed to create something that's really new, how do you follow it? Some artists make a career out of reworking one or a few unique insights, over and over again. If the insights and technique are strong enough, and the artist's singular talent (see above) is too, a career can me made. I think of Philip Glass. Again, readers can probably think of their own example.

I made mention, last time, George Crumb who employed sounds coaxed from conventional instruments played in unusual ways. After you've included a suspended cymbal played with a violin bow or tympani glissandi (as Bartok did in the Concerto for Orchestra) in a piece, and everybody goes, "Ooh, that was cool," what do you do next? You can't very well use the same technique in the same way. On its own, the sound is meaningless. Do you try to discover other means of producing unusual sounds from conventional instruments? If you learn about them from a workshop or read about them, somebody else is sure to have used them already. You could cross over into Electronic Music perhaps? (You'd have a fair bit of competition there!) If your technique and talent aren't up to it you're not going to have much success.

I heard Jonny Greenwood's Popcorn Superhet Receiver a couple of years back (thanks to Jamie Sommerville and the What's Next Festival). I recall that it was inspired by the sounds a short wave receiver makes as you move the dial between the stations. I didn't realize at the time that Greenwood is a fan of Krysztof Penderecki which makes a lot of sense to me now. I thought at the time, as neat as it was, it's the kind of thing you can only do once. I'm going to listen to some more of Greenwood's music, now that he's an established film composer (in addition to his full-time job as guitarist of Radiohead) and see what his newer pieces are like. 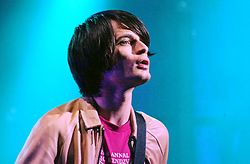 In any event, the quest of creative artists for new ideas will continue as long as they aspire to make something innovative and different. Maybe some people out there will read this and imagine, tonight while asleep, the unique idea which will make their career. 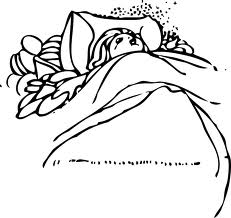